PL: EVERTON BACK TO WINNING WAYS

Merseyside giants Everton are back to winning ways after two bad results. The Toffees were able to see off bottom team Norwich City in a Premier League (PL) to return to victory ways after those two results.

Everton picked up their first poor result of the new season when they were beaten 3-0 at Aston Villa penultimate weekend thanks to three second half goals from the trio of Matty Cash, Lucas Digne (own goal) and Jamaican winger Leon Bailey. It was the Toffees’ first defeat in the Premier League this term. Everton then made it two straight poor results when they lost to London team Queens Park Rangers (QPR) on penalties in their Carabao Cup third round tie after the two teams had shared four goals in 90 minutes. Championship club QPR were able to seal a place in the fourth round at the expense of their Merseyside opponents. END_OF_DOCUMENT_TOKEN_TO_BE_REPLACED
Tags : Lucas Digne

Inter Milan have made Atalanta striker Duvan Zapata their top target in the quest to sign a new striker this summer. This is according to Italian broadcaster Sky Sports Italia which also stated that the Serie A champions are finding it difficult to sign the Colombia national team player.Atalanta are said to be reluctant to part with the Colombia attacker unless they sign a replacement for him.

Italian Serie A giants Inter Milan have other striker targetsapart Colombia player Zapata but they are pushing the hardest for the Atalanta attacker.
END_OF_DOCUMENT_TOKEN_TO_BE_REPLACED

COLOMBIA TO FACE URUGUAY IN QUARTERS

Colombia will face Uruguay in the quarterfinals at the ongoing Copa America tournament in Brazil after the group stage ended on Monday. Colombia were drawn in Group B alongside host nation Brazil, Venezuela, Ecuador and Peru. At the end of their group campaign, Colombia recorded four points from four games and ended in third position.

The Colombians knew their position in Group B at the end of proceedings on Sunday night. They were not in action having played all their four matches in the group before the final set of matches in their group. Colombia were second on the final day before they were pushed to third place by Peru following their 1-0 win over Venezuela. With the Group B campaign done and dusted, Colombia knew they would be facing the team in second place from Group A which turned out to be Uruguay.
END_OF_DOCUMENT_TOKEN_TO_BE_REPLACED

Colombia national team striker Carlos Baccaplayed a big part in knocking Sevilla out of the Spanish La Liga race completely after he scored a hattrick for Europa League finalists Villarreal in a 4-0 win.

The Colombia scored three goals to lead Villarreal to an emphatic victory over his former club. His goals ensured that Sevilla dropped out of the title race in the Spanish La Liga at the weekend. Sevilla had started the weekend with a six-point deficit to league leaders Atletico Madrid with two games to go.
END_OF_DOCUMENT_TOKEN_TO_BE_REPLACED

COLOMBIA DUO ON TARGET FOR ATALANTA

Colombia strikers Luis Muriel and Duvan Zapata were on target for Atalanta during the 5-0 thumping of Bologna at home. The Colombia duo started the game and were also on the scoresheet by the time they left the pitch towards the end of the game.

The two attackers played their part as Atalanta moved two places to second spot on the Italian Serie A standings.Atalanta started the weekend in fourth position before the significant win over Bologna catapulted the team to a position where they are the nearest challengers to league leaders Inter Milan.
END_OF_DOCUMENT_TOKEN_TO_BE_REPLACED 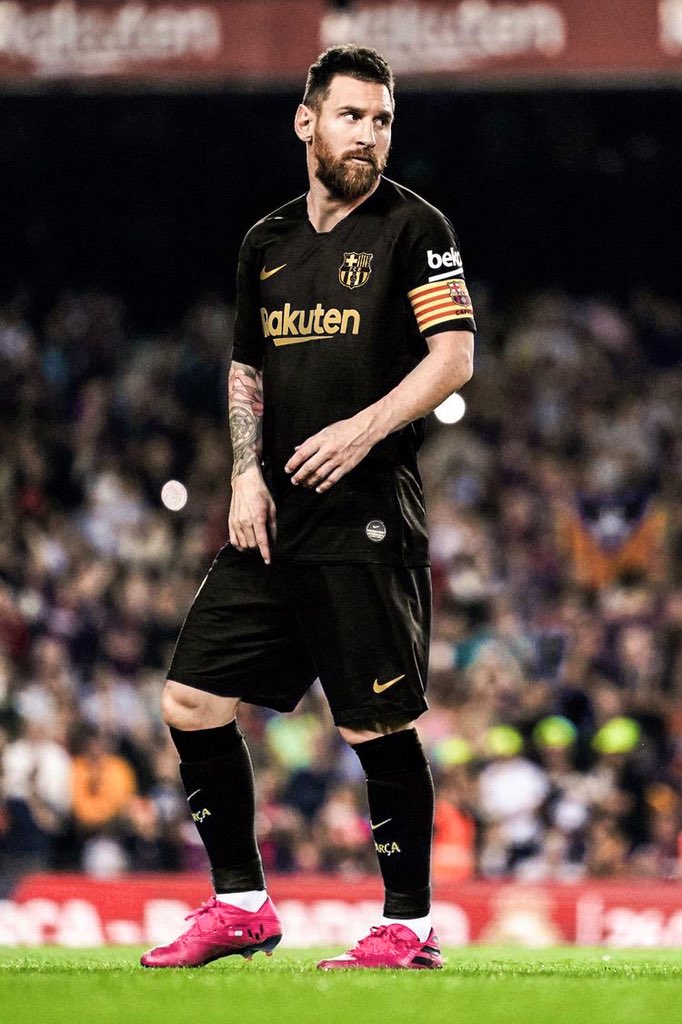 But it still does not mean that the players will not be competing in the Copa America that will be played in both Argentina and Colombia. The CONMEBOL eventually decided that the competition will have to go ahead with just ten countries and it has announced with the South American governing body revealing the schedule for the tournament via a recently-released announcement.
END_OF_DOCUMENT_TOKEN_TO_BE_REPLACED
Tags : Alexis Sanchez, Lionel Messi