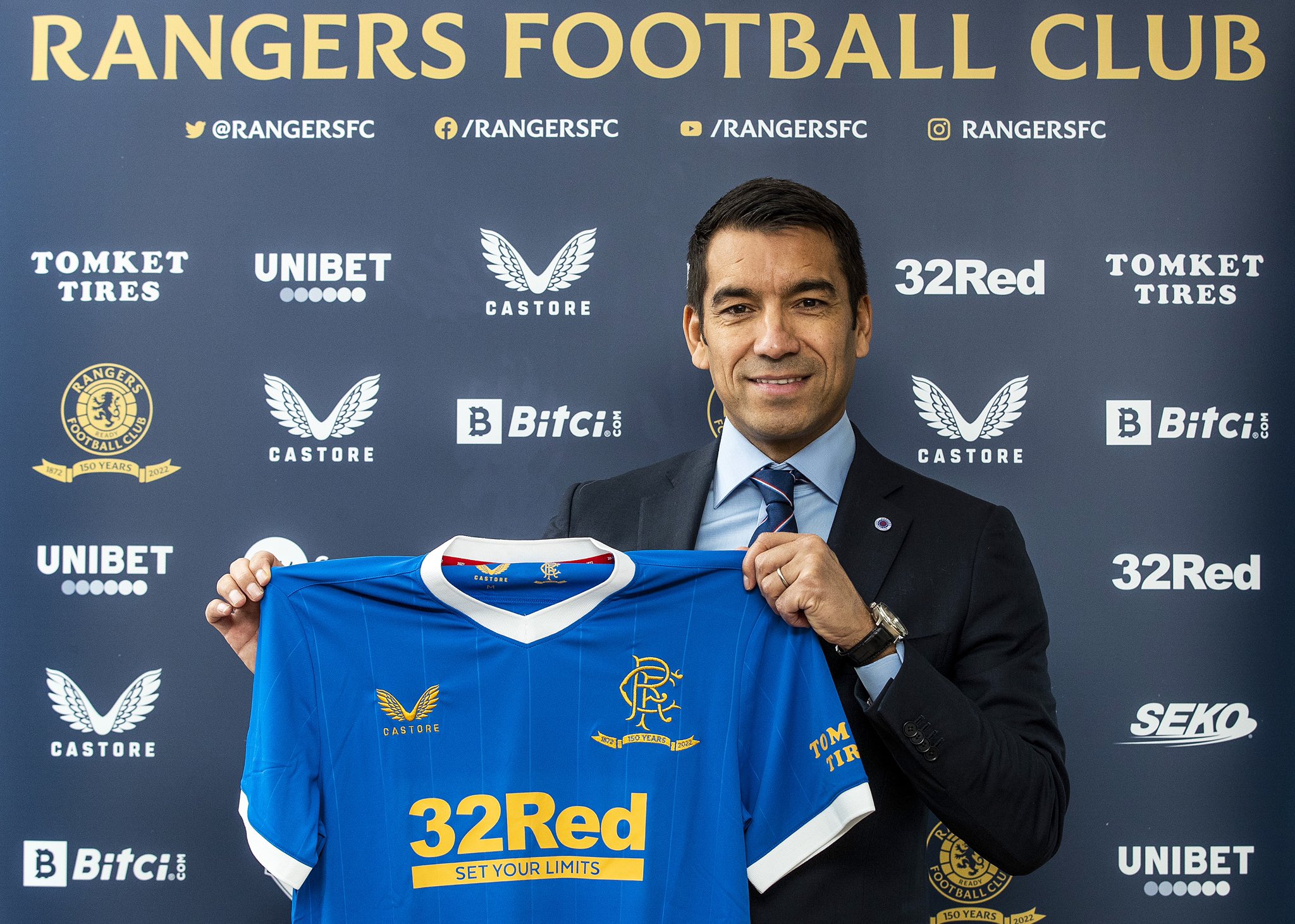 However, Lorenzo has resisted the temptation to ask Morelos to fly across the Atlantic to be part of his plans as Colombia regroup after failing to qualify for the Qatar World Cup this winter – and that’s music to the ears of Gio van Bronckhorst. Morelos made his first start of the season in the 3-0 defeat by Napoli in the Champions League on Wednesday having been publicly rebuked and dropped by his manager for having the wrong attitude and being in poor physical condition. END_OF_DOCUMENT_TOKEN_TO_BE_REPLACED
Tags : talismanic

Newly promoted team Fulham will have to their latest Premier League campaign on a difficult note with the visit of Liverpool on Saturday afternoon. Fulham secured their place in the Premier League this season after winning the English Championship title ahead of Bournemouth, Huddersfield Town and Nottingham Forest last season. 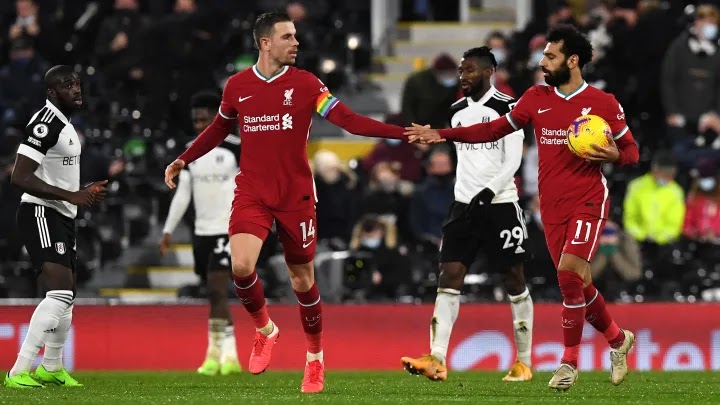 Bournemouth join Fulham in the Premier League as the top two teams from the Championship last summer, while the likes of Nottingham Forest, Huddersfield Town, Luton Town and Sheffield United were left to battle for the last promotion slot via the playoffs. In the end, former European champions Nottingham Forest picked the final promotion spot by beating Huddersfield Town 1-0 in the Championship playoff final. END_OF_DOCUMENT_TOKEN_TO_BE_REPLACED
Tags : Fulham, Mohamed Salah 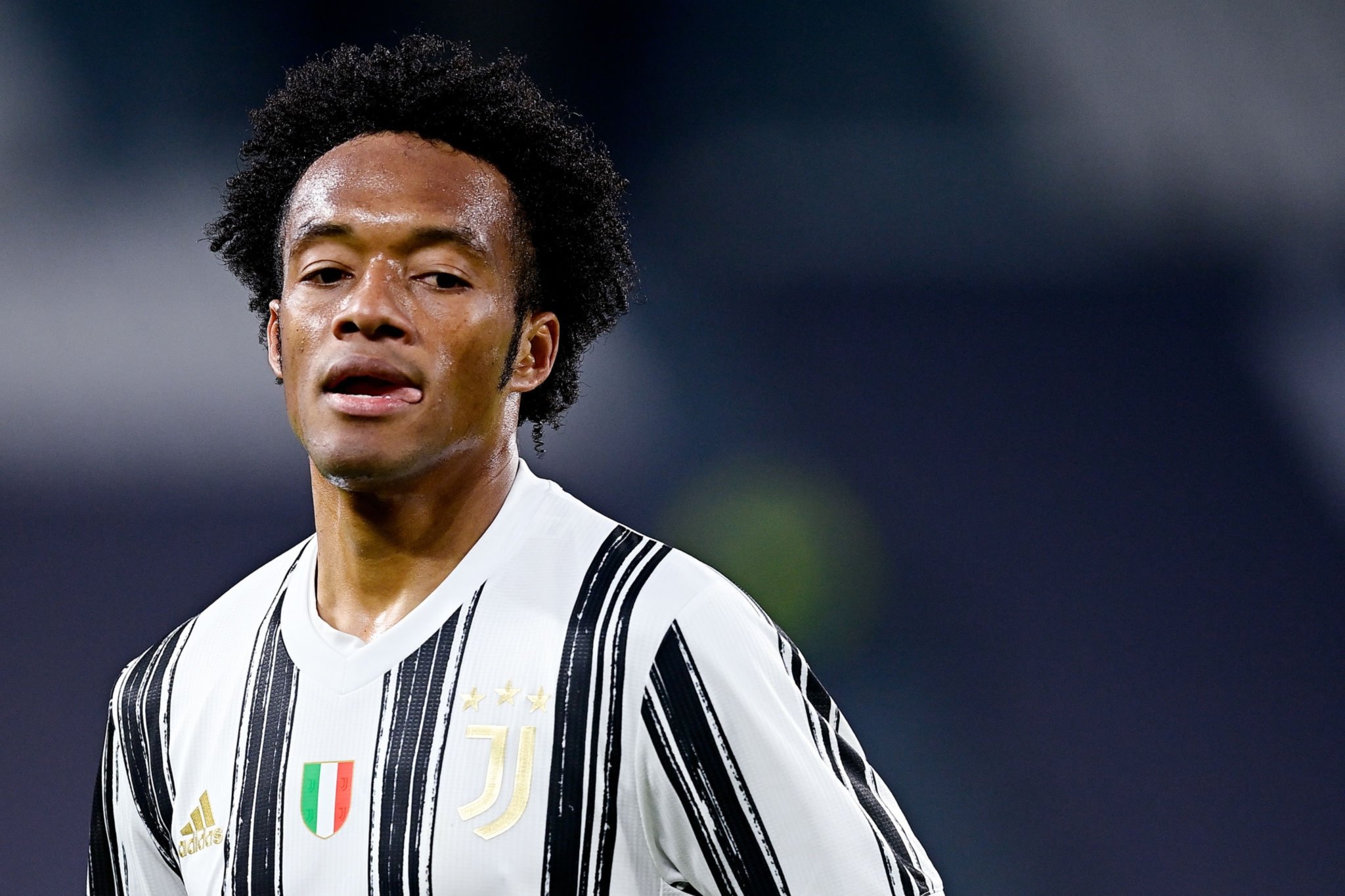 According to Corriere dello Sport, Juventus are open to letting Cuadrado go for a decent offer. The contacts with his agent Alessandro Lucci have been frequent. He is also handling the potential acquisition of Filip Kostic from Eintracht Frankfurt. Roma could be interested in the Colombian veteran since they in the hunt for a player in the role, SportMediaset informs. END_OF_DOCUMENT_TOKEN_TO_BE_REPLACED

LIVERPOOL STRIKER ON TARGET FOR COLOMBIA VS BOLIVIA

Liverpool’s new £37million signing has impressed so far since from Porto in January – despite netting just twice so far – and he gave supporters further evidence of his class by getting his country off the mark in brilliant fashion during their World Cup qualifying clash. Colombia won 3-0 on the night, with Diaz’s first strike being followed up by Miguel Borja and Mateus Uribe to keep their slim hopes of reaching the 2022 World Cup in Qatar alive. 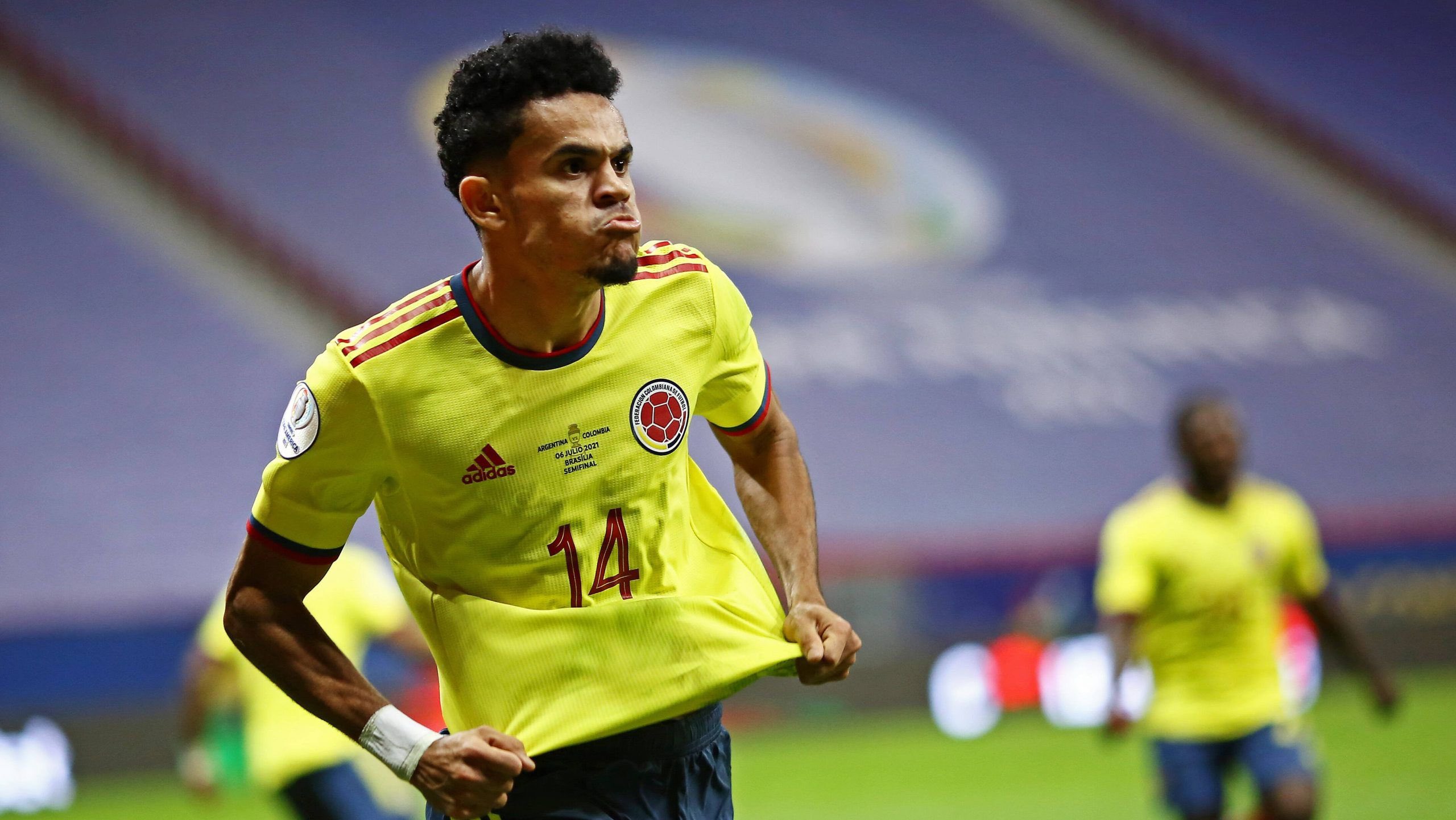 But it was Diaz who stole the show with his sensational effort, having cushioned down a long ball with ease from the left wing, taking a touch and sending his shot curling into the bottom right corner from an angle. Diaz helped end Colombia’s awful scoring drought that had seen them go seven qualifiers and 685 minutes with hitting the back of the net. END_OF_DOCUMENT_TOKEN_TO_BE_REPLACED

Liverpool fans had the chance to watch new signing Luis Diaz in action for the first team when the Colombia attacker came on as a second half substitute during the FA Cup fourth round clash with English Championship strugglers Cardiff City. Colombia international Diaz came on as a 58th substitute for young midfielder Curtis Jones.

Colombia national team star Diaz became a Liverpool player just before the end of the winter transfer window last month. Liverpool had to fast forward their plans to sign the attacker from FC Porto when Premier League rivals Tottenham Hotspur showed serious interest in signing him. Initially, Liverpool wanted to sign him from Portuguese giants FC Porto when this summer’s transfer window opens. In the end, the player choose Liverpool ahead of Spurs in a £50m deal including add-ons. Liverpool agreed an initial fee of £37.5m for the Colombian plus £12.5m in add-ons.
END_OF_DOCUMENT_TOKEN_TO_BE_REPLACED

Fiorentina striker DusanVlahovic has taken the lead in the race for the Golden Boot in the Italian Serie A after he scored against Empoli over theweekend. The Serbian international took his tally to 11 goals when he scored the opening goal of the match to give Fiorentinathe lead on 57 minutes.Vlahovic broke the deadlock after a goalless first affair and he was on course to be the matchwinner before Empoli scored twice in the final three minutes to secure a 2-1 win over the team from Florence.

With his goal against Empoli, Vlahovic moved ahead of Lazio striker Ciro Immobile in the race for the highest goalscorerin the Italian top flight after the Italian international failed to score during the 4-0 loss at Napoli. Immobile was largely kept quiet by the Napoli rearguard as the league leaders ran riot at home to move three points clear of title rivals AC Milan at the Italian Serie A summit. Napoli got their goals through Poland midfielder Piotr Zelinski, Belgian attacker Dries Mertens (two goals) and Spanish national team midfielder Fabian Ruiz.
END_OF_DOCUMENT_TOKEN_TO_BE_REPLACED