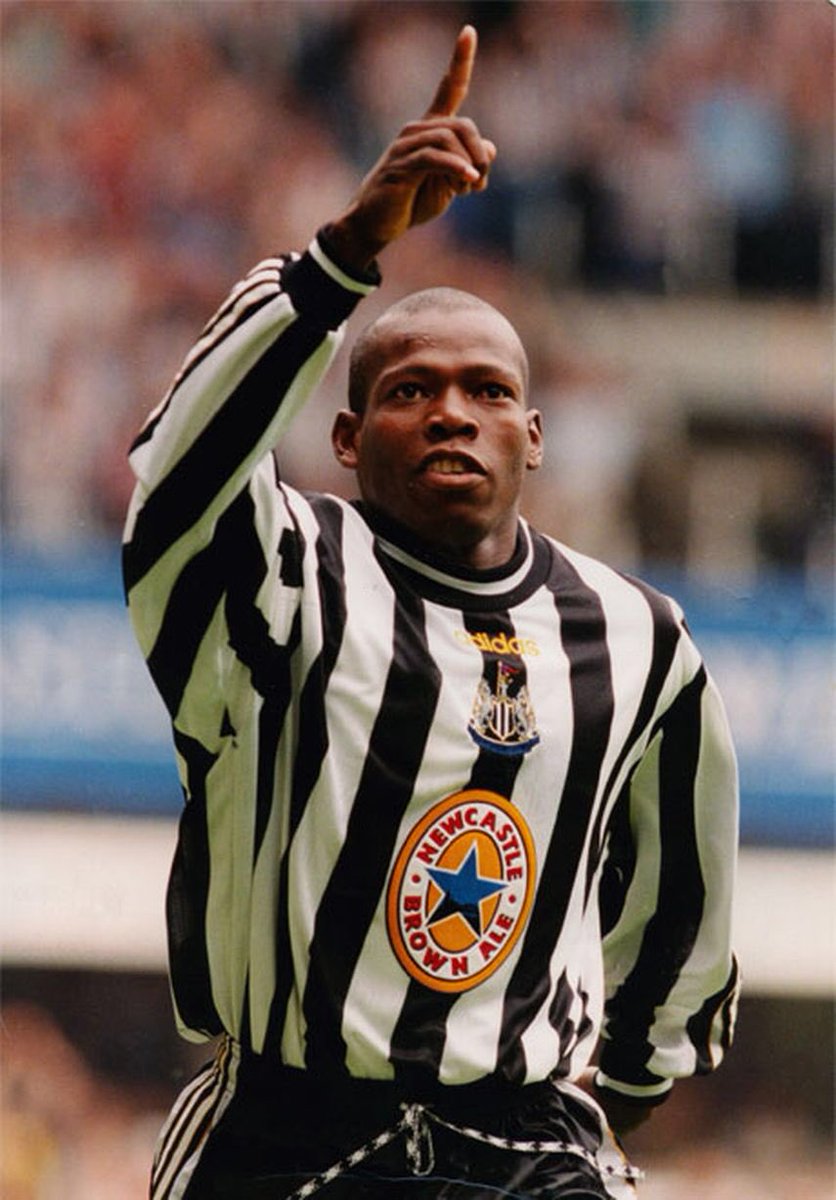 The fan base for each of the football playing nation is humongous but when it comes to Columbia it is slightly more. It has its strongest phase in the ’90s when it defeated Argentina with a 5-0 margin. Well, this defeat at its earliest phase can boost any nation and at the same time can bring fear among other playing nations.

Stars from Colombia’s team included Carlos Valderrama and Faustino Asprilla. They were and are a part of many world cups and have also won Copa America in 2001 which they hosted. It is the first team to win FIFA best mover. But then it also had a phase where it missed three world cup between 2002 and 2010.a

During the 2014 World Cup quarter-finals, Brazil faced Colombia, with the match ending in a 2–1 defeat. Columbia football team was receiving death threats after they lost to England in the world cup. But they were given enough securities to be kept away from all such acts.

Columbia has been a team. That is fought to fight against. It has become a special thing as it is the thing that makes Columbia beautiful. Well, a sport that has immense love and has so high fan base can never go off as their players make sure that they live up to the expectations. The roaring of the crowd, the buzzing in the street and the cheers for the nationality keep them as the best football team.