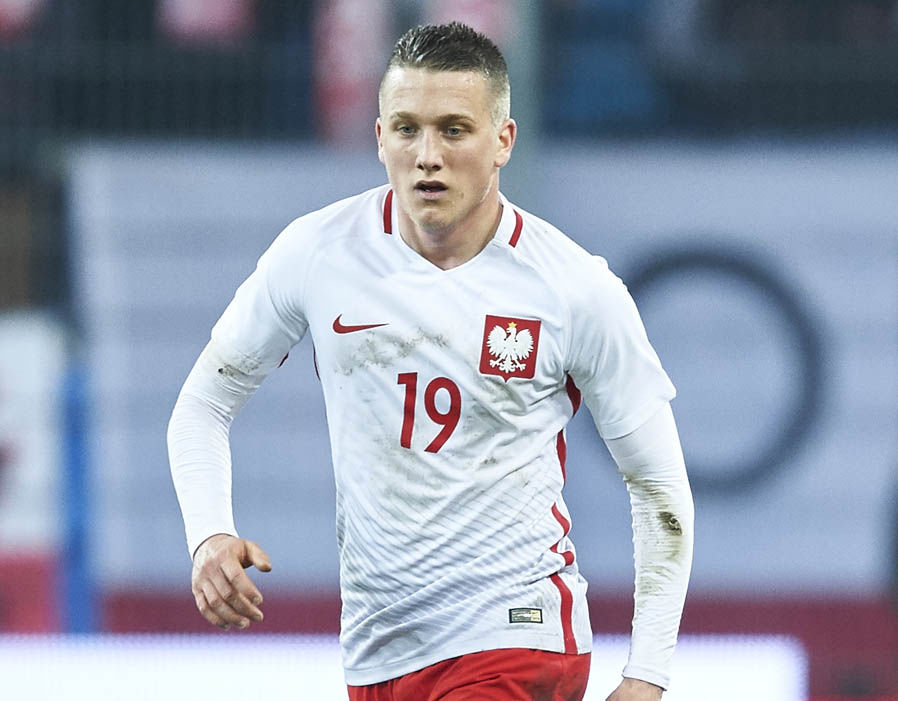 The Columbian side qualified from a tough class in the CONMEBOL division. They struggled against top teams like Argentina, Uruguay and Brazil, taking only two points from a possible 18. Columbia had a good record against the rest of the six teams in the qualifying race and it helped them in the race to Russia. They were lucky to get a group that also holds Senegal, Poland and Japan. It presents them a fighting chance if they can shock any of the two favourites: Senegal and Poland.

The group is a tough one anyways with their first game against Japan on June 19. Japan has Borussia Dortmund star Shinji Kagawa and Makoto Hasebe. The Senegalese side has been tipped to top the group with a collection of talented young players who are playing at the highest levels. They have KalidouKoulibaly of Napoli, Sadio Mane who led the Liverpool attack against Real Madrid in the Champions League final and others. Poland, expected to be the runners-up, have Bayern Munich striker Robert Lewandowski and Napoli star Piotr Zielinski.

Los Cafeteros would need to upset any one of these two favourites to get a chance to make the Round of 16. At the next stage, they could meet any of Belgium or England from Group G. It would be difficult but not impossible to defeat these big weights to make the quarter finals like they did in Brazil. Who knows if they can see off England, who have a reputation as flops in major tournaments. Belgium have heavyweights but they have rarely gone very far in major tournaments as well. This is the likely best scenario case for Columbia at the World Cup.